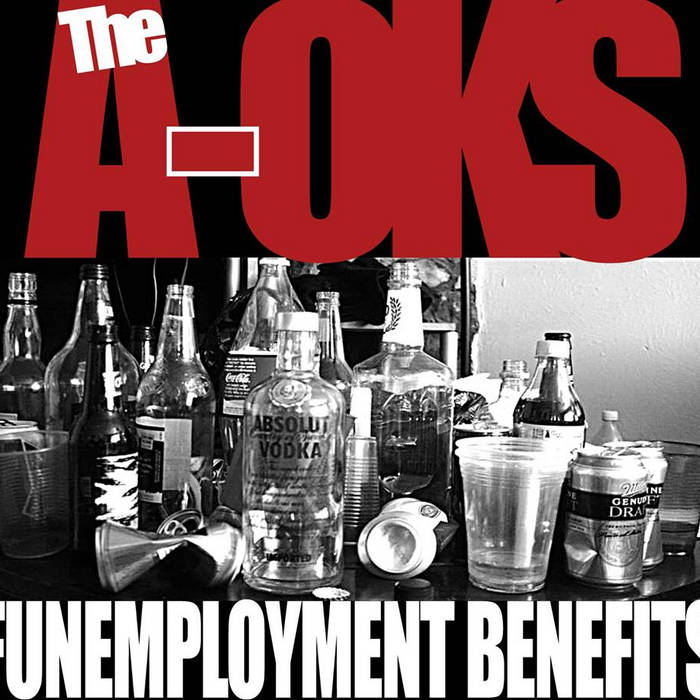 Whitman Alleman One of my favorite albums. If y'all are still playing, hit me up. Would love to hear ya again. Favorite track: Misfortune Cookie.

Nerd Ferguson 200 miles away, but still the closest ska to me! Favorite track: Misfortune Cookie.

The A-OKs blend Ska/Punk with a frantic energy they've labelled "PartyCore," the seven piece combo inspires a non-stop flurry of flying fists and frantic feet at every show they play. They have released three albums since their conception in 2008, while also bringing their ludicrous stage show across the country. The party begins with The A-OKs, and doesn't stop until they say so! ... more

Bandcamp Daily  your guide to the world of Bandcamp

MF DOOM is given his flowers, plus appearances from MC Jada Imani and Stanley Ipkuss